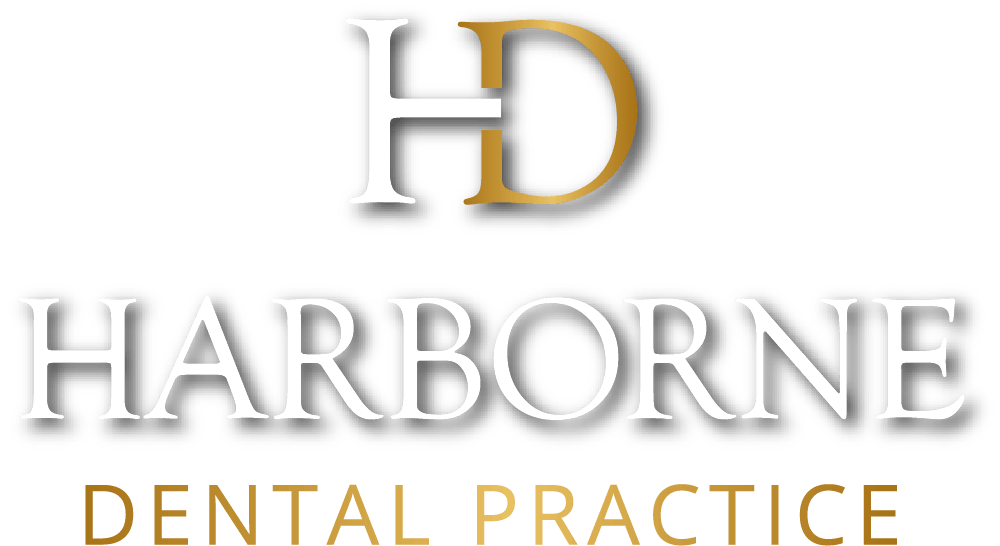 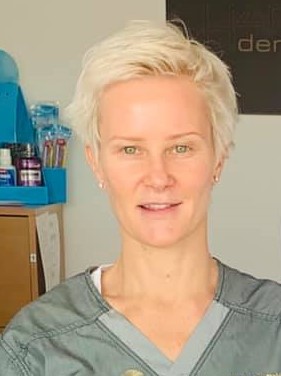 In 1992 Kirsty went on an expedition to the Himalayas. She trekked through the Kaghan valley and Hunza valley in Pakistan and to the base camp of Nanga Parbat, the 8th highest mountain in the world. At the age of 17 this not only tested her physical ability , but also her mental endurance. To this day she believes this experience totally changed her as a person and gave her a good foundation for her university years.

Kirsty carried out work experience at a dental practice in her teenage years and this was the start of her passion for dentistry.

Kirsty has now retired from martial arts but focuses on strength and conditioning to help her stay fit and healthy and maintain her back and posture, being a full time dentist.

She also likes to spend her weekend walking her staffie/boxer cross Nevzy who is a real character and weighs nearly as much as Kirsty. She is not sure who takes who for a walk!.

In 1997 Kirsty started working at Harborne Dental Practice as an associate Dentist. In 2006 she became the Principal dentist after acquiring ownership.

Since then Kirsty has continued to invest in her team, the practice and herself. She is currently being mentored to surgically place implants and has been restoring implants for a number of years.

Kirsty has a passion for advanced restorative dentistry and loves improving peoples smiles and giving them back their confidence in the gentlest way possible. This begins with getting to know her patients and understanding their needs and addressing any fears they may have.

Thank you. Your submission has been received, we will get back to you as soon as possible. 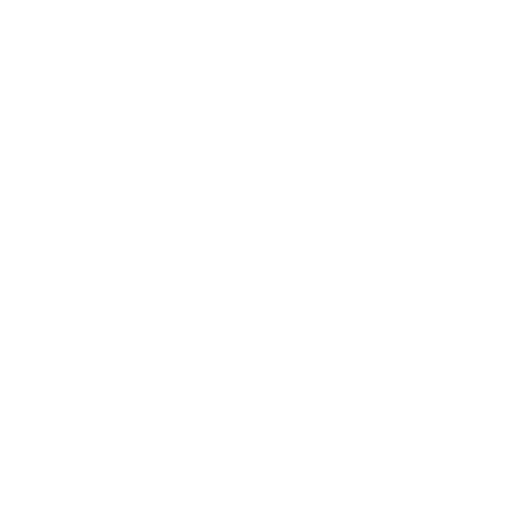 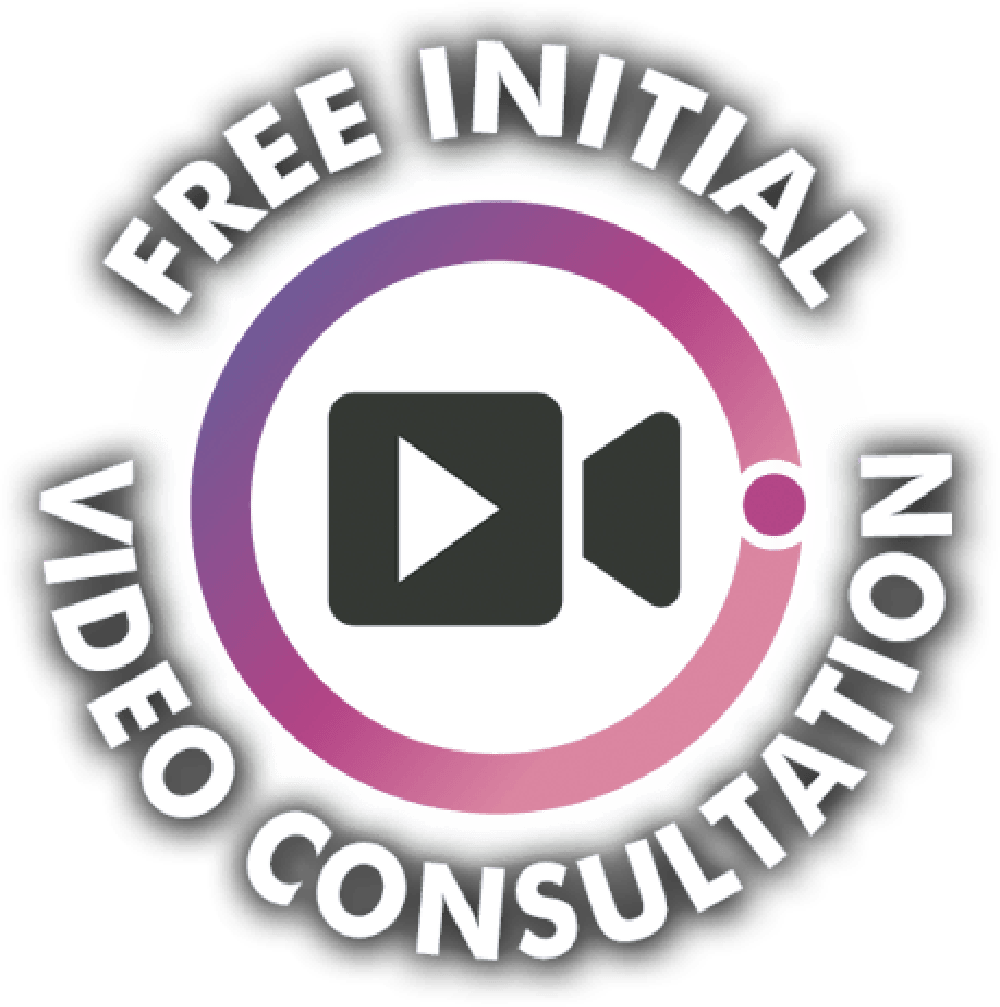